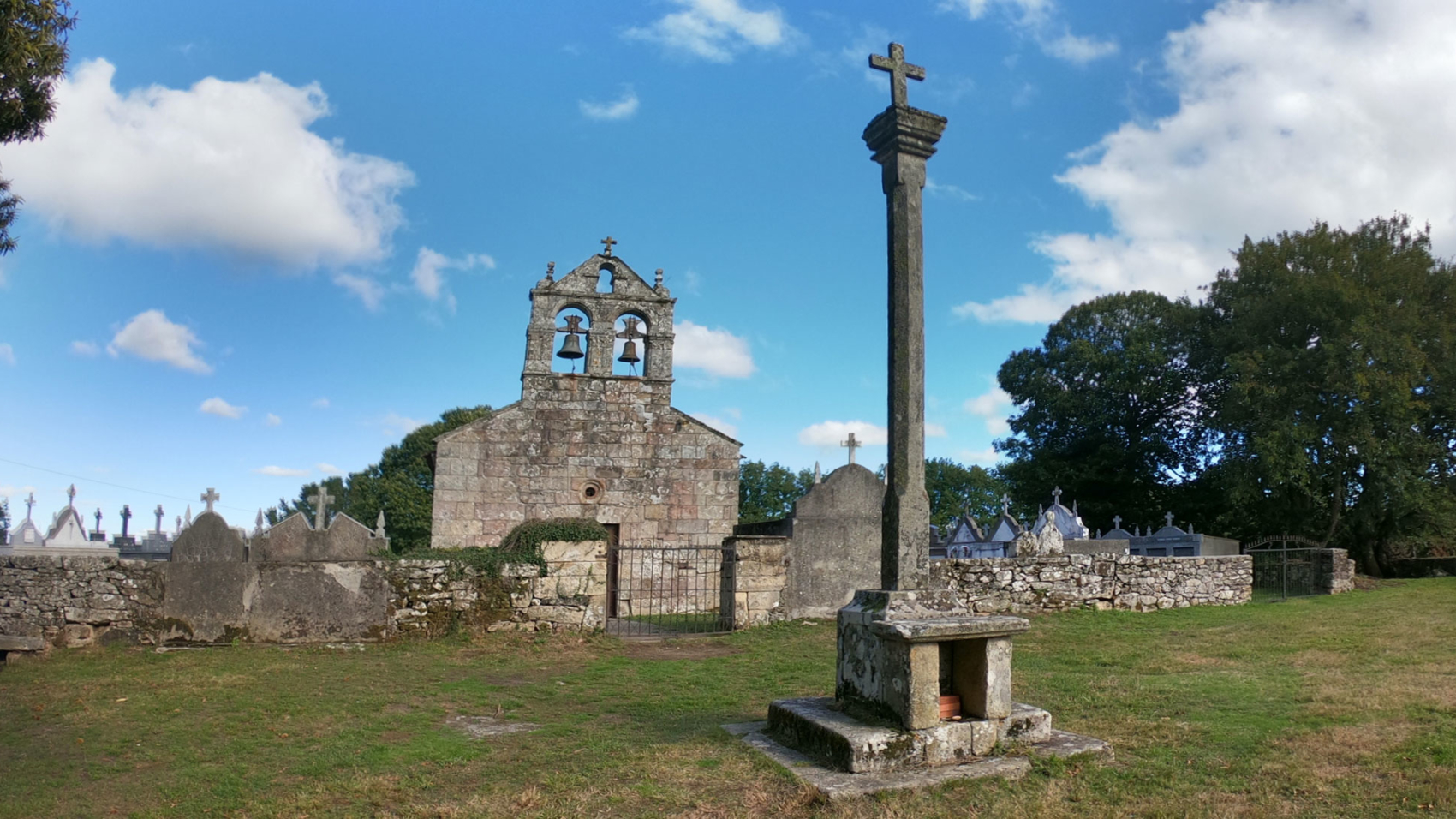 I woke up and the swelling in my leg looked like it had gone down a little. I was still not very confident about why it was swollen and still worried that something was damaged. I decided to wrap it in all the compression I had and keep going. Worst case, I would have to leave the trail and go to the doctor. That was better than sitting in the hotel room. I wanted to try a different pair of shoes but it was too early for stores to be open. I tied my shoes loosely half way up thinking that might help. I went to breakfast and sat down with Andy and Dan. They asked me how I was doing and at first I didn’t want to burden them with my issues. But then I remembered my takeaway from the day before, asking for what you need. So I put it out there, I was having difficulty and thought I might need a different pair of shoes but there was no where to purchase any before the bus left. Then what do you know? Andy told me she had packed two pairs of shoes to switch out. We just happened to be the same size and she was totally willing to let me borrow the pair she was not using. I was so grateful for her kindness! I was praying that the shoes were the cause of the swelling. When we got on the trail and I started to push I felt a difference right away. The pain in my back was less and things felt better since my feet were able to move around. I felt so relieved and it renewed my spirit.

Day two was scheduled to be the hardest day with the longest distance and the most elevation. The pace was fast since we were late the day before. The trail was full of fast downhills that transitioned into long steep upslopes. My arms were feeling the burn from the elevation and I’m sure there were a lot of pushers who’s asses were on fire. After what seemed like hours of uphill we finally reached the top of the mountain and were treated to an stunning overview of the valley. The group stopped for a bit to recover and soak in the scenery before trecking on.

Lunch time was upon us and Amie and I spotted an albergue to eat at. As we pulled in I heard this lady yell Char! Char! Oh my god, it’s Char!! She was coming toward me and I was trying to place her face. I had no idea who she was. She started hugging me and told me she had seen me on the local news in Sacramento. Her and her friends were scheduled to hike the Camino at the same time as our group and she was hoping she would run into me. We couldn’t believe we had stopped at same place, same time. It can be a small world. As we talked more we found out that we live in apartment complexes right next to each other and we had been training on all the same trails around Sacramento over the last months. So ironic that we had probably passed each other several time in Sacramento but we had to travel all the way to Spain to stop and meet each other.

We ate lunch and got back on the trail. Amie and I were on our own and chatting it up, not paying too much attention to surroundings. We noticed that the trail was turning into gravel and had the feeling we had missed a turn. We decided to wait a bit to see if anyone from the group was behind us. After some time passed and we didn’t see anyone we decided to turn back. Sure enough we had missed one of the yellow arrows. Amie commented on how we had just expended all this time and extra energy that we really didn’t have to spare on our hardest day and I didn’t disagree. We got back onto the trail and then ran into some of the guys pondering over a flat bike tire. They were trying to fix it but the tire had a Presto valve and no one had a pump that fit. I pulled out the pump I had thinking it was for a regular valve but sure enough it was for a Presto. Everyone was laughing that I was carrying a pump that would not even fix my tires. But that was okay because we were able to help fix the tire and the group kept moving. Had we not taken that wrong turn we would have been in front of the flat tire and would not have been there at that moment to help out.

I dropped my first rock today. People drop rocks all over the Camino to symbolize the dropping their burdens. There are dozens of shrines along the trail dedicated to the rocks. People also pile them up on the trail markers, fences or anything else they can along the way. I had collected a handful of burdens/rocks over the past year and brought them to Spain with me. I was ready to start letting them go along with the baggage they signified. Today I thought it appropriate that my rock represented the suffering my health challenges has evoked. I dropped all the suffering I’ve endured over the last decade with that rock and let go of the swelling in my leg. As I went down the trail I was focused on the healing vibrations that I had newly discovered and looked forward to continuing my journey of recovery.

The end of the day was mostly downhill. Speedy smooth downhill, mostly on paved roads. There were some really steep fast sections where I had to switchback just to give one of my hands a few seconds of rest. My braking system was just my gloved hands so my fingers would heat up quickly with all the friction. It was a lot of braking but totally worth the exhilaration! I had the biggest smile from ear to ear. I loved coming around the corners to find another click from our group. As I passed they would yell out and cheer me on. On one of the last steep downhills I had a good amount of speed and I heard some people from the group ahead yelling to me. I realized they were warning me about a large speed bump in the center of the road. No way I could take the bump fast unless I wanted to be launched out of my chair. I squeezed my hands as hard as I could to slow down in time and made it over the bump safely. Check out the video below to watch parts of the trail from my perspective.

We got back to Santiago early enough to still do some shopping. I stocked up on water, ice, snacks, converters for the plugs and pillows. I went back to the room, elevated my leg, covered it in ice and let out a deep sigh of relief. I was finally able to plug in and turn on my computer (although the wi-fi wouldn’t connect, lol). I felt much calmer and safer than the night before, I no longer felt alone. I had a new confidence that everything was going to work out okay. I realized I had a community of compassionate people around me and the intent was to help each other through the journey no matter what it took.

DAILY TAKEAWAY: If you take a wrong turn you have two choices; get angry or relax and reframe. It just might be, that turn is leading you right to where you need to be. 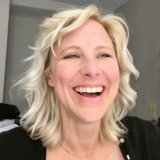 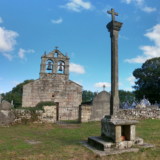 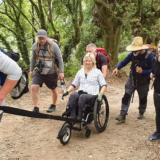